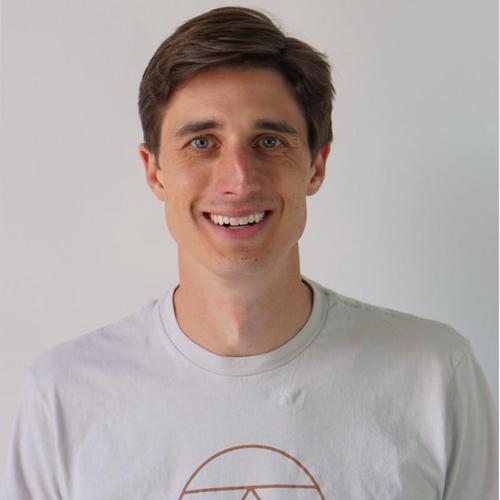 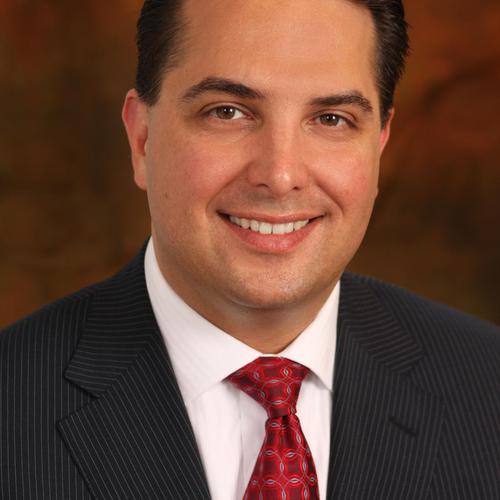 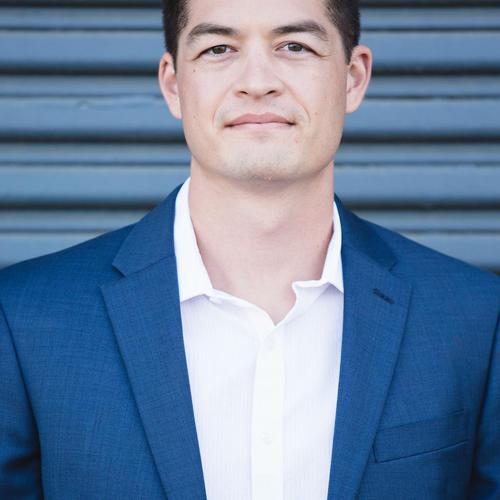 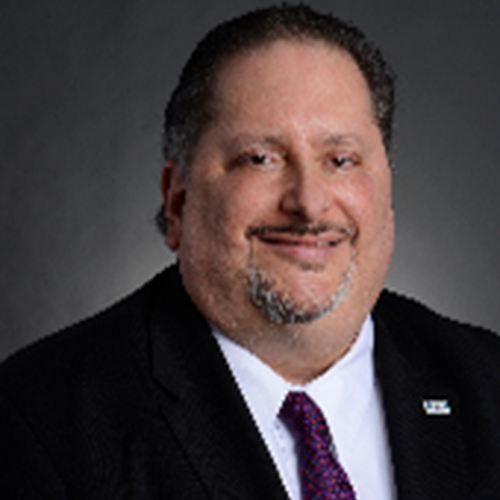 Categories covered by this session

The passage of AB 5, a progressive law in California that changes the worker classification dynamic for ground transportation drivers from independent contractors to employees, will have a profound impact on the taxicab, limousine, Transportation Network Companies (TNCs), and other related industries. Proposition 22, a referendum in the State of California, which would exempt TNCs from AB 5, is on the ballot for voters on November 3, 2020. The future of the industry as we know it, and the regulatory paradigm, is on the line, especially in light of the COVID-19 pandemic, which has created a perfect storm of issues for already struggling transportation companies and drivers. Meanwhile, up until the pandemic started, New York State was following California's lead with fast-tracked legislation intending to replicate and/or modify AB5 on the east coast. Other states and cities are watching closely and some are contemplating different approaches, including, for example, the possibility of the City of Seattle replicating New York City’s local laws requiring higher wages for High Volume App drivers. IATR's expert panel will address and debate the impending events from a variety of standpoints, including the perspectives of drivers, incumbent industries, the emergence of new players competing in the TNC arena, as well as driver benefits and workers' compensation implications.

Since November 2010, Mr. Goldstein has served as the Executive Director of the New York Black Car Fund (Fund). The Fund is responsible for providing full workers' compensation benefits to approximately 45,000 independent contractor black car and limousine drivers in the State of New York. Since his arrival at The Fund, claims activity has increased over four fold necessitating extreme improvements in operations efficiencies, as well as advocating on issues affecting the industry at the state and local level. He is an active member of the international Taxicab, Limousine, Paratransit Association (TLPA) where he co-chairs the Limousine Committee and serves on its Board of Directors. Of all his accomplishments at the Fund, Ira is most proud of is the expansion of driver's benefits which includes offering an enhanced defensive driving course and a wellness class where the drivers get paid to attend these classes. Outreach efforts to a mostly immigrant membership have been greatly expanded and now include translation services for drivers that are more comfortable communicating in their native language.