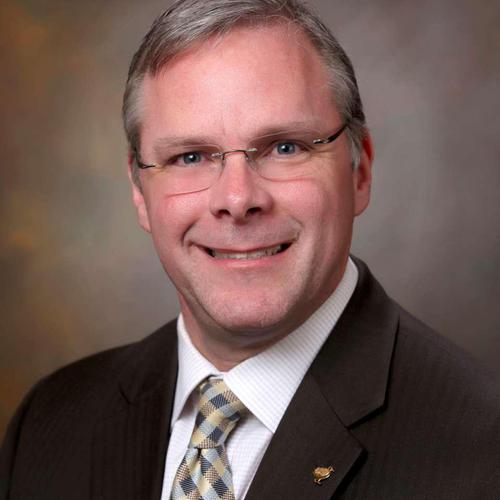 As Hotel Manager at The Peabody Memphis, Scott Boucher manages over 350 employees and all departments within the Rooms and Food & Beverage divisions.

Before joining The Peabody Memphis in 2007 as Director of Rooms, Boucher achieved and maintained a 5-Diamond Award status from AAA as the Director of Lodging Operations for Nemacolin Woodlands Resort in Pennsylvania. For 15 years, he worked in several different capacities within the Marriott International family at such properties as The Renaissance Vinoy in St Petersburg, The Renaissance Orlando Resort at Sea World, The JW Marriott at Grand Lakes in Florida and the Marriott Hilton Head Beach and Golf Resort in South Carolina.

Boucher’s hospitality career began at the age of 17 as an Attractions Host at Walt Disney World. While receiving hands-on experience there, he simultaneously obtained his Bachelor of Science in Hospitality Management from the University of Central Florida. This combination of formal and hands-on training accelerated his management career within the industry.

In addition to his duties as Hotel Manager at The Peabody Memphis, Boucher is also on the City of Memphis Transportation Commission and volunteers his time with charitable organizations, including the Mile Mentorship Program for the University of Memphis, Make a Wish Foundation, and Habitat for Humanity.

He currently resides in Arlington, TN, with his wife, Tammy, and son, Tristen.