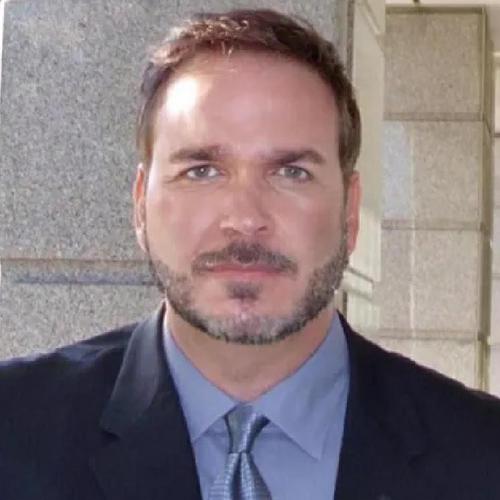 As the founder of the Alliance for Independent Workers and it's #DriversUnite International campaign to UNITE ALL DRIVERS FROM ALL TRANSPORT SECTORS, Mr. Escobar provides Advocacy & Lobbying for Drivers and GIG Economy workers worldwide.

In the U.S., The GIG Economy represents approximately a third of all workers. As this worker segment continues its rapid growth (projected to increase to 50% of the workforce by 2027), it's critically important that administrative and legislative advancements keep pace and begin to anticipate and plan ahead for the future of mobility and the accompanying needs of its workers. Gig workers rely on fair treatment which, up until recently, has been the unchecked responsibility of corporations and lawmakers. Mr. Escobar saw the gap and realized the significance of early intervention. It was and is, in his experience, that it's far easier to correctly align an organization while the growth is occurring than to fix damage caused by inaction. His organization, The Alliance for Independent Workers, is a dominant voice, representing this overlooked and underappreciated worker class, consisting predominately of: immigrants, low income, minorities, seniors, the disabled, veterans & other marginalized workforce groups. In 2016, Escobar implemented the first & largest drivers action by uniting the voice of drivers in the media - "Day of Disruption" collaboration with SEIU/FF15 - 340 locations w/20 major airports. A champion of workers rights, his focus early on was to address the core problem of misclassification of employment, knowing full well it would resolve the symptoms of exploitation of the Gig workforce - Leading to the successful passing of California's AB5 legislation - And now addressing the challenge by Tech Titans, like UBER, with their Prop 22. Moving forward, in the new Age of COVID - Essential Workers, with many being Gig Workers, are the new front line workers in the labor struggle as it takes on an existential sense of urgency.